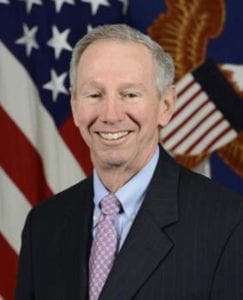 Join us for breakfast on May 20th, with the Honorable Dr. Michael D. Griffin, the Under Secretary of Defense for Research and Engineering at the U.S. Department of Defense.

Mike is the Department’s Chief Technology Officer, and is responsible for the research, development, and prototyping activities across the DoD enterprise and is mandated with ensuring technological superiority for the Department of Defense. He oversees the activities of the Defense Advanced Research Projects Agency, the Missile Defense Agency, the Defense Innovation Unit, the DoD Laboratories, and the Under Secretariate staff focused on developing advanced technology and capability for the U.S. military.

Griffin was previously Chairman and Chief Executive Officer of Schafer Corporation, a professional services provider in the national security sector. He has served as the King-McDonald Eminent Scholar and professor of Mechanical and Aerospace Engineering at the University of Alabama in Huntsville, as the Administrator of NASA, and as the Space Department Head at the Johns Hopkins University Applied Physics Laboratory. He has also held numerous executive positions in industry.

Griffin is the recipient of numerous honors and awards, including the NASA Exceptional Achievement Medal, the AIAA Space Systems Medal and Goddard Astronautics Award, the National Space Club’s Goddard Trophy, the Rotary National Award for Space Achievement, the Missile Defense Agency’s Ronald Reagan Award, and the Department of DoD Distinguished Public Service Medal, the highest award which can be conferred on a non-government employee. 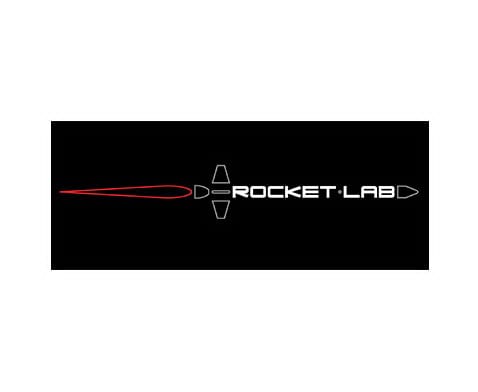